US nuclear arsenal is still controlled by 1970s system 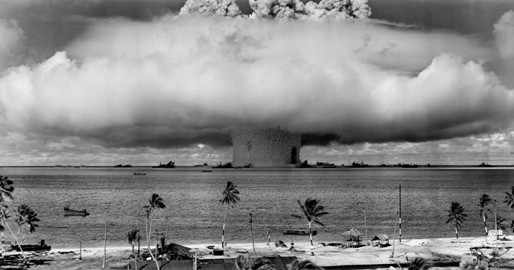 The Defense Department’s Strategic Automated Command and Control System, used to exchange emergency messages with US nuclear forces is still running on an IBM platform from the 1970s. The system uses 8inch floppy disks, the predecessor technology of the 5inch (the 1980s) and the 3inch disks (the 1990s). This information has been released by congressional investigators and reported by The Guardian. The report says also that the US is spending around $60bn to maintain those computers. Although it seems weird, this could also be a deliberate choice. Such an old system is probably more secure and hack-proof, since very few people are still mastering it.