ONE IN EVERY 200 MEN IS A DESCENDANT OF GENGHIS KHAN

Genghis Khan (1162 – 1227) is known for having unified the Mongolian tribes and establishing a large empire in Central Asia. He used ingenious military tactics and ferocious brutality to defeat the Chinese dynasties in the south and the Khawarizm Muslim dynasty in the modern-day Iran and Afghanistan.

Read Also: The Journalist Who Exposed the Jeffrey Epstein of Victorian London

In 2003, a team of researchers from Britain, Italy, Uzbekistan and China studied tissue samples from 2,000 men from central Asia. A large group among them had very similar Y chromosomes. The team used that to deduce that they descend from one ancestor who have had a wide social influence over Central Asia about a thousand years ago. They succeeded to prove this hypothesis by matching the geographical presence of the chromosome’s possessors and the footprints of Khan’s conquests in the 12th and 13th centuries.


Historians admit that the Mongolian emperor married and raped hundreds of women. He used this practice as a military strategy, creating a large lineage of about 20,000 descendants within a century of his birth.

According to the study, one in every 200 men alive nowadays is a descendant of Genghis Khan. 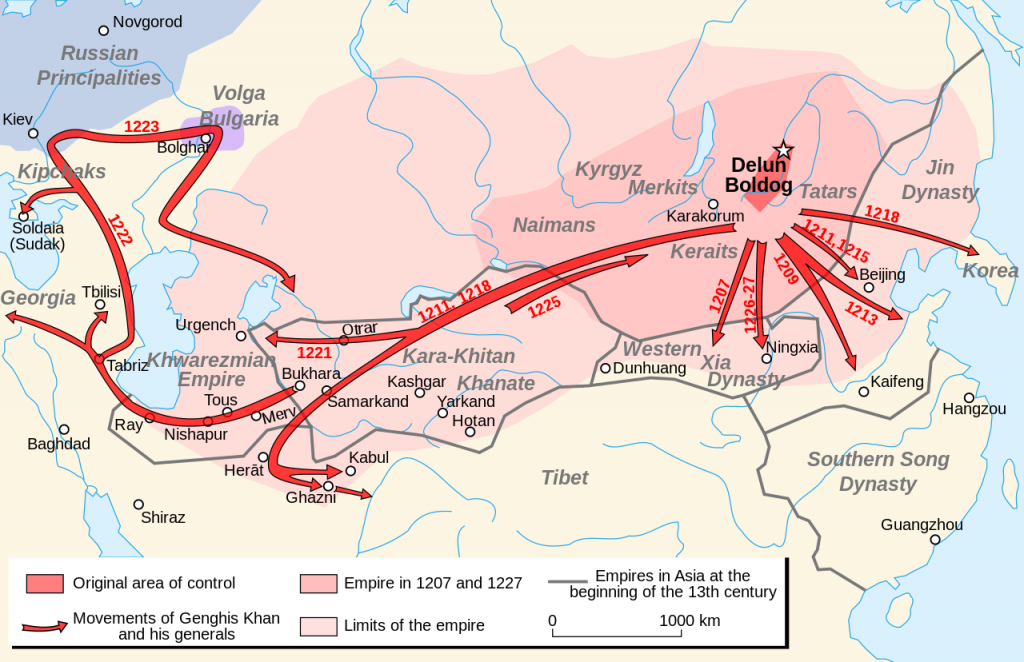