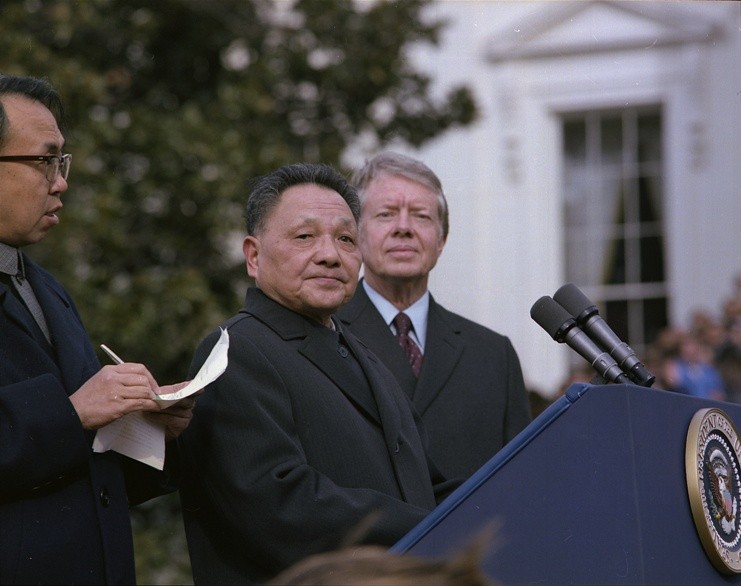 From 1978 to 1989, Deng Xiao Ping led China into a massive socioeconomic reform based on gradual openness to the world and to capitalism. Describing his political philosophy, he’s known to have said: “It doesn’t matter if a cat is black or white so long as it catches mice”. Deng’s reforms started a long cycle of accelerated GDP growth and volleyed China to become the largest world economy in 2014.

He was born in August 22nd 1904 in the village of Paifang in Sichuan province.