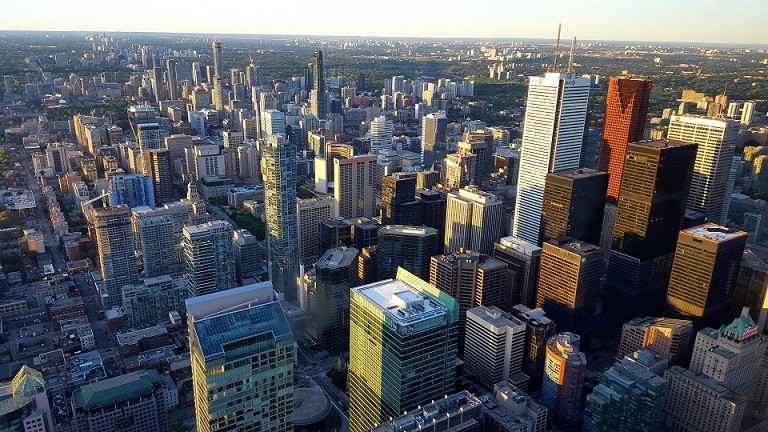 A retiree from Toronto, Canada, has built a staircase in a public park to safeguard residents from a risky slope. The 8-steps structure costed him just $550 and made the popular shortcut much safer than before.

Although acclaimed by the residents, the staircase was rejected by the city council because it was unsafe and had no foundation.

In fact, when the problem was first raised, months ago, the council had estimated that a proper staircase would cost between $65,000 and $150,000. The retiree’s response was practical, and very embarrassing to the city officials, who are now trying to find a compromise solution.