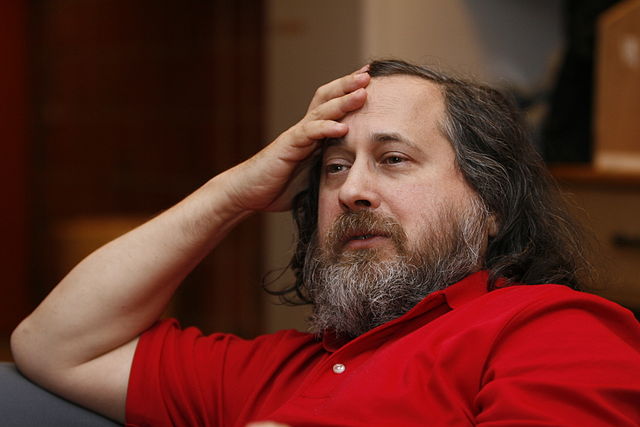 Linux Ubuntu is one of the most popular GNU/Linux distributions. It is used in over 50 million desktop computers worldwide, and runs millions of servers, including those of Reddit, Instagram, Snapchat and Netflix. It is even used to control the BYU Mars rover.

In fact, Linux Ubuntu has a desktop search feature that sends the search terms to Canonical’s servers. “This already is a spyware” says Mr. Stallman. He explains in the herein video that this spyware is linked to an advertisement scheme involving Canonical and Amazon.

The video below is from 2013. Since then, Canonical has been hesitating to remove the feature. Rumors about its disabling were spread before each new release. However, the developers seem to be more comfortable with a different opinion. This latter considers the feature as a user-experience enhancement, rather than a malicious spyware. After all, no user identification is shared with the advertisers.

Richard Stallman’s answers that Amazon can identify the search terms via the categories of the ads that had been oriented through Canonical to the user’s desktop.