Home Science PEERING INTO THE FUTURE: DOES SCIENCE REQUIRE PREDICTIONS?

PEERING INTO THE FUTURE: DOES SCIENCE REQUIRE PREDICTIONS?

PEERING INTO THE FUTURE: DOES SCIENCE REQUIRE PREDICTIONS? 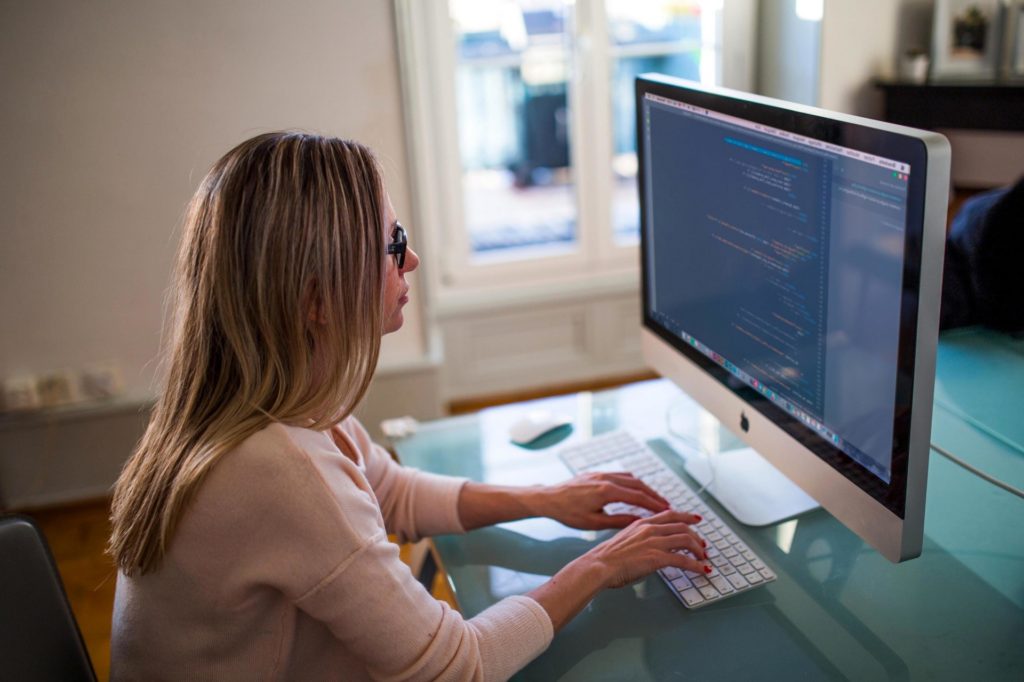 “The past is a foreign country: they do things differently there”
L. P. Hartley

While the past may seem like a foreign country, the future is a more mysterious land. Full of potential and promise, tragedy and heartache, people have always sought glimpses of a map of the future. Visions of Christmases-Yet-to-Come terrified Scrooge in Dickens’s A Christmas Carol, while less fictional, and more powerful, characters have sought future insight from the dances of the planets and stars.

But while science is about astronomy, not astrology, and the entrails of animals are about biology, not fortune-telling, gazing into the future is central to science.

What really is science?

The physical sciences appear to be comprised of two key pieces: the experiments that gather data about the universe around us, and theory that tries to make mathematical sense to these observations. In fact, a university education in a topic such as physics will involve lectures of sometimes incomprehensible mathematical theories, intertwined with time spent in the laboratory with equipment that never works properly.

While there is no doubt that theory and experiment are essential aspects of science, the process of comparing the two, asking how well your mathematics can accurately account for noisy information, is essential. For many, the language of statistics, inference, and model comparison become the language of science.

But there is more.

Popular accounts of science will talk about the scientific method as a “wash-rinse-repeat” approach, with leapfrogging steps of experiment and theory. Apparently, a theory will be confirmed by the experimental data, or be falsified and cast into the wastebasket of broken scientific dreams.

The actual process of science can quite messy, but the central question is about scientific prediction. Does it hold up against the data?

Suppose you have developed a new scientific theory, maybe a new description of gravity and how it interacts with the world of the quantum. The first question any theorist must ask is whether this theory can account for the masses of data that have been taken through history.

If your new quantum gravity theory predicts that one in ten times that I drop a ball it will fall up instead of down, clearly your Nobel Prize is going to have to wait.

Prediction of the past is the vital first step of science.

The next step asks whether your new theory continues to explain the world as new data comes in. With more data, accuracy generally increases and uncertainty goes down. Apparent signals glimpsed in the noise can evaporate as clarity is achieved. This often happens at the cutting-edge, where experiments are difficult and the stakes are high. The recent vanishing di-photon excess, an unexpected signal of a new particle seen at the Large Hadron Collider that was potentially heralding an era of “New Physics”, clearly demonstrates this. As Neils Bohr quipped, “prediction is very difficult, especially about the future”.

After this comes the predictions for experiments that haven’t been done yet, consequences of your new theory that have never been tested. This is where your theory is really placing its cards on the table, with the mathematics telling you that if you do a new experiment, new bits of the universe will be revealed.

In recent years, we have seen the discovery of the Higgs Boson and the detection of gravitational waves from colliding black holes at LIGO, both phenomenon that were predicted many decades before they were successfully revealed.

These successful predictions add further weight to their respective underlying theories; the standard model of particle physics, describing the Higgs mechanism, and Einstein’s general theory of relativity for gravitational waves. But no evidence ever means either are right, and, as scientists continue to push the theory and devise new experiments, we know that they must ultimately fail. The gravitational and quantum world are incompatible and must break down somewhere and somewhen.

Which brings us to the most exciting aspect of scientific prediction!

In the Hunt for Vulcan, Thomas Levenson meticulously describes how the failure of Newtonian mechanics in explaining the orbit of Mercury led to Einstein’s vision of gravity. And Max Planck documented his desperate act of quantizing the universe to explain the radiation from a hot object. In both cases, the failure of established science led to revolution.

But as we have seen, these standard models are ultimately incompatible and they must eventually fail. There are things that they should explain, such as what dark matter is, or how the universe began, but they simply do not contain the answers. Parts are missing, or the board needs to be wiped clean, and we need to begin again.

We keep making predictions, and testing them with telescope and collider, and they continue to be borne out. Scientists are now desperate for their calculations of the future to fail and to provide guidance on what we should be doing to make the next intellectual leap.

Science is driven by predictions, but scientific revolutions are made when predictions fail. This is why “that’s funny” will always trump “Eureka!”