As researchers understand more about this quantum speed limit, it will affect how quantum computer processors are designed. 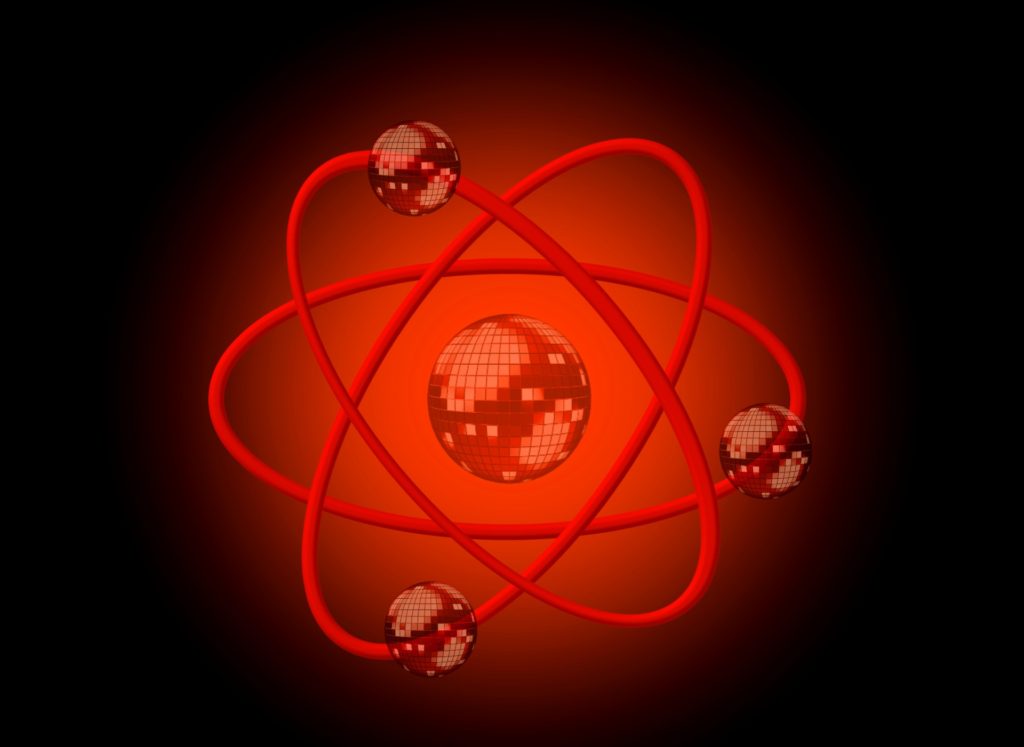 Over the past five decades, standard computer processors have gotten increasingly faster. In recent years, however, the limits to that technology have become clear: Chip components can only get so small, and be packed only so closely together, before they overlap or short-circuit. If companies are to continue building ever-faster computers, something will need to change.

Read Also: Would you notice if your calculator was lying to you?

One key hope for the future of increasingly fast computing is my own field, quantum physics. Quantum computers are expected to be much faster than anything the information age has developed so far. But my recent research has revealed that quantum computers will have limits of their own – and has suggested ways to figure out what those limits are.

The limits of understanding

To physicists, we humans live in what is called the “classical” world. Most people just call it “the world,” and have come to understand physics intuitively: Throwing a ball sends it up and then back down in a predictable arc, for instance.

Even in more complex situations, people tend to have an unconscious understanding of how things work. Most people largely grasp that a car works by burning gasoline in an internal combustion engine (or extracting stored electricity from a battery), to produce energy that is transferred through gears and axles to turn tires, which push against the road to move the car forward.

Under the laws of classical physics, there are theoretical limits to these processes. But they are unrealistically high: For instance, we know that a car can never go faster than the speed of light. And no matter how much fuel is on the planet, or how much roadway or how strong the construction methods, no car will get close to going even 10 percent of the speed of light.

People never really encounter the actual physical limits of the world, but they exist, and with proper research, physicists can identify them. Until recently, though, scholars only had a rather vague idea that quantum physics had limits too, but didn’t know how to figure out how they might apply in the real world.

Physicists trace the history of quantum theory back to 1927, when German physicist Werner Heisenberg showed that the classical methods did not work for very small objects, those roughly the size of individual atoms. When someone throws a ball, for instance, it’s easy to determine exactly where the ball is, and how fast it’s moving.

But as Heisenberg showed, that’s not true for atoms and subatomic particles. Instead, an observer can see either where it is or how fast it’s moving – but not both at the exact same time. This is an uncomfortable realization: Even from the moment Heisenberg explained his idea, Albert Einstein (among others) was uneasy with it. It is important to realize that this “quantum uncertainty” is not a shortcoming of measurement equipment or engineering, but rather how our brains work. We have evolved to be so used to how the “classical world” works that the actual physical mechanisms of the “quantum world” are simply beyond our ability to fully grasp.

If an object in the quantum world travels from one location to another, researchers can’t measure exactly when it has left nor when it will arrive. The limits of physics impose a tiny delay on detecting it. So no matter how quickly the movement actually happens, it won’t be detected until slightly later. (The lengths of time here are incredibly tiny – quadrillionths of a second – but add up over trillions of computer calculations.)

That delay effectively slows down the potential speed of a quantum computation – it imposes what we call the “quantum speed limit.”

To everyone’s big surprise, we even found that sometimes unexpected factors can help speed things up, at times, in counterintuitive ways.
To understand this situation, it might be useful to imagine a particle moving through water: The particle displaces water molecules as it moves. And after the particle has moved on, the water molecules quickly flow back where they were, leaving no trace behind of the particle’s passage.

Now imagine that same particle traveling through honey. Honey has a higher viscosity than water – it’s thicker and flows more slowly – so the honey particles will take longer to move back after the particle moves on. But in the quantum world, the returning flow of honey can build up pressure that propels the quantum particle forward. This extra acceleration can make a quantum particle’s speed limit different from what an observer might otherwise expect.

As researchers understand more about this quantum speed limit, it will affect how quantum computer processors are designed. Just as engineers figured out how to shrink the size of transistors and pack them more closely together on a classical computer chip, they’ll need some clever innovation to build the fastest possible quantum systems, operating as close as possible to the ultimate speed limit.
There’s a lot for researchers like me to explore. It’s not clear whether the quantum speed limit is so high it’s unattainable – like the car that will never even get close to the speed of light. And we don’t fully understand how unexpected elements in the environment – like the honey in the example – can help to speed up quantum processes. As technologies based on quantum physics become more common, we’ll need to find out more about where the limits of quantum physics are, and how to engineer systems that take the best advantage of what we know.

Sebastian Deffner, Assistant Professor of Physics, University of Maryland, Baltimore County
This article was originally published on The Conversation. Read the original article.