Home Science Explainer: What Is Antimatter?

Explainer: What Is Antimatter?

Antimatter is a material composed of so-antiparticles. Every particle we know of has an antimatter companion that has the opposite charge. 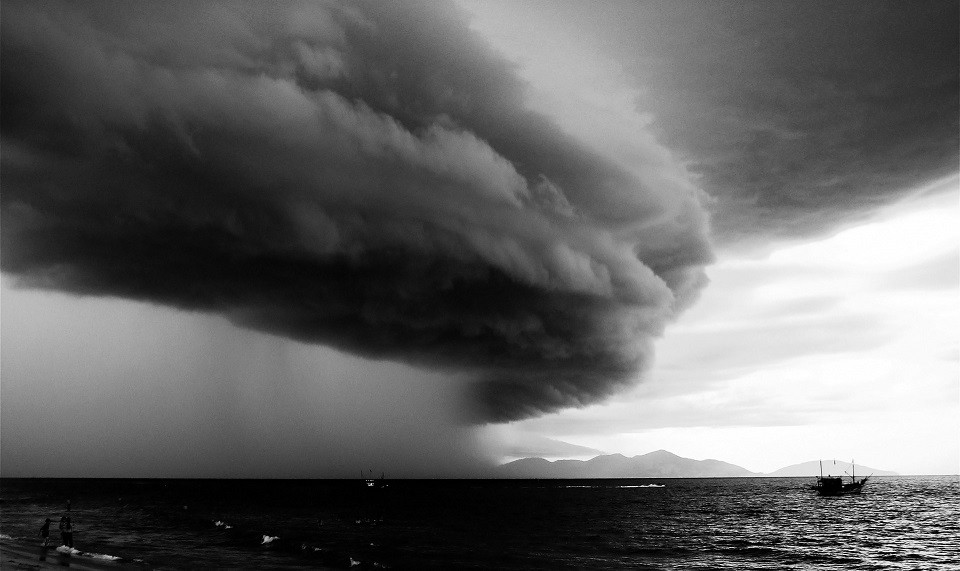 Antimatter was one of the most exciting physics discoveries of the 20th century. Picked up by fiction writers such as Dan Brown, many people think of it as an “out there” theoretical idea – unaware that it is actually being produced every day. What’s more, research on antimatter is actually helping us to understand how the universe works.

Antimatter is a material composed of so-called antiparticles. It is believed that every particle we know of has an antimatter companion that is virtually identical to itself, but with the opposite charge. For example, an electron has a negative charge. But its antiparticle, called a positron, has the same mass but a positive charge. When a particle and its antiparticle meet, they annihilate each other – disappearing in a burst of light.

Such particles were first predicted by British physicist Paul Dirac when he was trying to combine the two great ideas of early modern physics: relativity and quantum mechanics. Previously, scientists were stumped by the fact that it seemed to predict that particles could have energies lower than when they were at “rest” (ie pretty much doing nothing). This seemed impossible at the time, as it meant that energies could be negative.

Dirac, however, accepted that the equations were telling him that particles are really filling a whole “sea” of these lower energies – a sea that had so far been invisible to physicists as they were only looking “above the surface”. He envisioned that all of the “normal” energy levels that exist are accounted for by “normal” particles. However, when a particle jumps up from a lower energy state, it appears as a normal particle but leaves a “hole”, which appears to us as a strange, mirror-image particle – antimatter.

Despite initial scepticism, examples of these particle-antiparticle pairs were soon found. For example, they are produced when cosmic rays hit the Earth’s atmosphere. There is even evidence that the energy in thunderstorms produces anti-electrons, called positrons. These are also produced in some radioactive decays, a process used in many hospitals in Positron Emission Tomography (PET) scanners, which allow precise imaging within human bodies. Nowadays, experiments at the Large Hadron Collider (LHC) can produce matter and antimatter, too.

Physics predicts that matter and antimatter must be created in almost equal quantities, and that this would have been the case during the Big Bang. What’s more, it is predicted that the laws of physics should be the same if a particle is interchanged with its antiparticle – a relationship known as CP symmetry. However, the universe we see doesn’t seem to obey these rules. It is almost entirely made of matter, so where did all the antimatter go? It is one of the biggest mysteries in physics to date.

Experiments have shown that some radioactive decay processes do not produce an equal amount of antiparticles and particles. But it is not enough to explain the disparity between amounts of matter and antimatter in the universe. Consequently, physicists such as myself at the LHC, on ATLAS, CMS and LHCb, and others doing experiments with neutrinos such as T2K in Japan, are looking for other processes that could explain the puzzle.

Other groups of physicists such as the Alpha Collaboration at CERN are working at much lower energies to see if the properties of antimatter really are the mirror of their matter partners. Their latest results show that an anti-hydrogen atom (made up of an anti-proton and an anti-electron, or positron) is electrically neutral to an accuracy of less than one billionth of the charge of an electron. Combined with other measurements, this implies that the positron is equal and opposite to the charge of the electron to better than one part in a billion – confirming what is expected of antimatter.

However, a great many mysteries remain. Experiments are also investigating whether gravity affects antimatter in the same way that it affects matter. If these exact symmetries are shown to be broken, it will require a fundamental revision of our ideas about physics, affecting not only particle physics but also our understanding of gravity and relativity.

In this way, antimatter experiments are allowing us to put our understanding of the fundamental workings of the universe to new and exciting tests. Who knows what we will find?