BABE RUTH IN A KIMONO: HOW BASEBALL DIPLOMACY HAS FORTIFIED JAPAN-US RELATIONS

On Feb. 9, 2001, an American submarine, the USS Greenville, surfaced beneath the Ehime Maru, a Japanese ship filled with high school students who were training to become fishermen. The ship sank, and nine students and teachers died.

Had a Japanese submarine surfaced beneath a North Korean ship and sank it, the two nations might have gone to war.

But in this case, U.S. and Japanese officials were able to turn to a familiar diplomatic tool: baseball. To honor the victims, they formed a youth baseball tournament that takes place each year, with the location alternating between Shikoku and Hawaii.

The role of baseball in Japanese-U.S. diplomacy has a long and rich history. After American educator Horace Wilson and railway engineer Hiroshi Hiraoka introduced the sport to the Japanese people in the 1870s, it flourished. With time, the sport has been a unifier, bringing together the people of two nations with vastly divergent histories and cultures.

Goodwill tours first began in the early 1900s, when Japanese and American college baseball teams competed against one another. Professional teams soon followed. While World War II interrupted the cultural exchange, baseball has served as a healing mechanism since the end of the war, helping the two geopolitical foes become loyal allies.

As a Fulbright scholar in Japan, I studied the role baseball played in the diplomatic relationship between Japan and the U.S. I’ve identified six key moments in this unique history.

In 1934, though the clouds of war were looming, Babe Ruth and his American teammates embarked on an 18-game tour of Japan.

Swatting 13 home runs, waving American and Japanese flags, clowning with kids and even donning a kimono, Babe Ruth won the hearts and minds of the Japanese people.

Today, Ruth’s statue stands in the Sendai Zoo. It was on that very spot – considered sacred by some – where the great Yankees slugger’s first home run in Japan landed.

When the team returned to the U.S., Connie Mack, owner and manager of the Philadelphia Athletics, proclaimed that the two countries would never go to war.

“There was strong anti-American feeling throughout Japan,” Mack told reporters, “and then Babe Ruth smacked a home run, and all the ill feeling and underground war sentiment vanished just like that!” 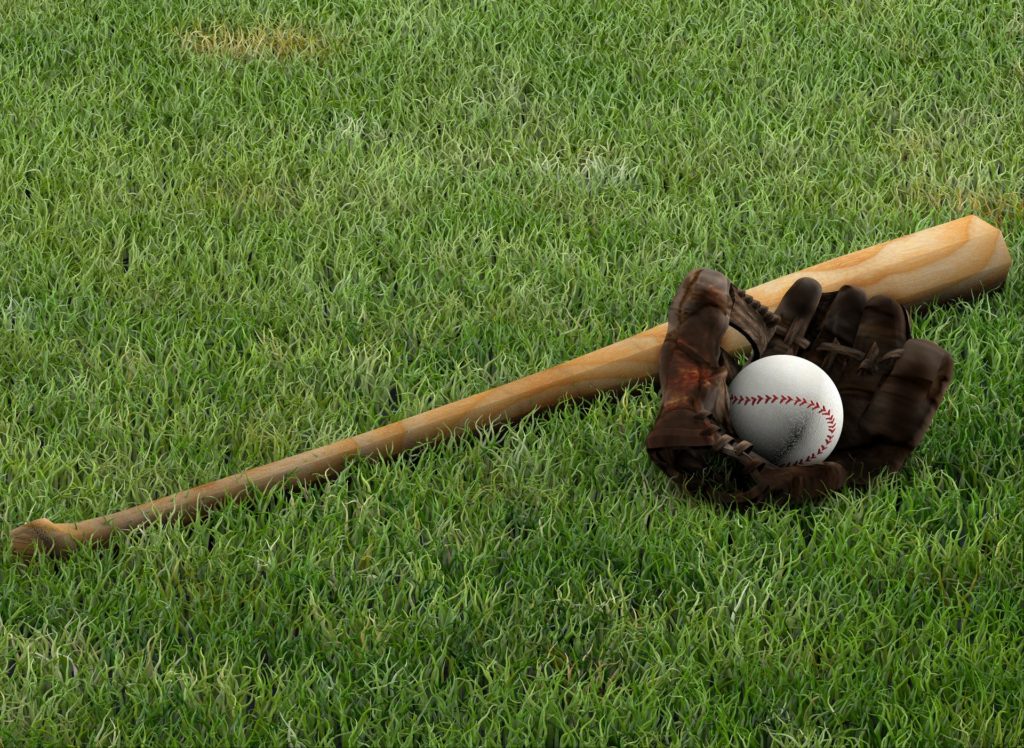 Lefty to the rescue

In 1949, four years after the end of World War II, American troops were still occupying Japan.

General Douglas MacArthur, the Supreme Commander of the Allied Powers, was charged with overseeing the postwar occupation and rebuilding efforts. With food shortages and homelessness a recurring issue – and complaints about some culturally insensitive troops – he became concerned about anti-American sentiment and feared a communist insurgency.

MacArthur, who had played baseball as a cadet at West Point, understood the cultural importance of the sport to both countries. As a way to ease tensions, he summoned former MLB star Lefty O’Doul, who had become the manager of the minor league San Francisco Seals. The Japanese people were already familiar with O’Doul: He had played during the 1931 tour, persuaded Ruth to go to Japan in 1934 and helped launch a Japanese professional league in 1936.

The Seals would become the first American baseball team to play in Japan since Ruth’s tour, and their 10-game tour drew 500,000 fans, including 14,000 war orphans at a game against an American military all-star team. Emperor Hirohito even met with O’Doul to thank him and the Seals.


MacArthur would later say that O’Doul’s tour was the greatest example of diplomacy he had ever seen. Today, O’Doul is one of only three Americans in the Japanese Baseball Hall of Fame.

In the early 1950s, several Japanese team owners began to explore the feasibility of recruiting American baseball players, hoping an infusion of American talent could elevate the quality of play.

However, there was still some concern about lingering hostility from the war, and owners worried that fans wouldn’t take kindly to rooting for “pure American” ballplayers. Matsutaro Shoriki, the owner of the Tokyo Yomiuri Giants, reached out to his good friend, Lefty O’Doul, for advice.

After consulting with the U.S. State Department, O’Doul recommended Wally Yonamine. The Japanese-American spoke no Japanese and was initially subjected to racist taunts.


Yonamine’s arrival in Japan also coincided with the signing of the 1951 peace treaty that ended U.S. occupation of Japan in 1952.

The Giants poach a player

In 1964, left-handed relief pitcher Masanori Murakami was sent to the United States by the Nankai Hawks for special instruction from the San Francisco Giants. Assigned to the Giants’ minor league affiliate in Fresno, California, Murakami was scheduled to return to the Hawks in June. But he ended up staying on with the Giants when the Hawks never summoned him home.

By September, the Giants were in the heat of a pennant race and needed to replenish their depleted pitching staff. So they called up Murakami from the minor leagues, and the Japanese southpaw was so effective in his short stint with the Giants that they wanted him to stay on with the team. By the end of the season, they claimed they owned the rights to his contract.


Nippon Professional Baseball protested, and although a compromise was reached – with Murakami being permitted to stay one more year with the Giants before returning to Japan permanently – no Japanese players would be allowed to come to the U.S. for more than 30 years.

Japanese team owners were well aware of what happened to the Negro Leagues after MLB clubs started poaching their best players. Jackie Robinson joined the Dodgers in 1947; by 1958, they had dissolved.

In the 1980s, Japan’s economy went into overdrive. By 1990, Japan had passed the U.S. in per capita GNP, and many Americans began to resent their success. Japanese investors were gobbling up icons of American business like Rockefeller Center and Universal Studios, while auto workers smashed Toyota cars to protest Japanese trade policy.

In 1995, finding a loophole in his contract, right-handed pitcher Hideo Nomo declared himself “retired” at age 26 and signed with the Los Angeles Dodgers as a free agent. Many of his countrymen viewed Nomo as a traitor, and there were rumors that his father had stopped speaking to him.

But Nomo became an instant star. With a corkscrew windup that flummoxed hitters, “The Tornado” was named the starting pitcher for the 1995 All-Star game and won the Rookie of the Year award. Nomo’s success in the states softened the backlash back home, and Japanese baseball fans ended up embracing him.

The posting fee is implemented

Yet as more and more Japanese players followed Nomo to Major League Baseball, Nippon Professional Baseball owners were rightfully concerned about losing their “national assets” and receiving nothing in return. So in 1999, they worked in concert with Major League Baseball to establish a “posting fee” system.


In short, a Japanese team can “post” a player who wants to play stateside; MLB teams then bid for the rights to negotiate with the player. This compromise apparently satisfied the Japanese, while forcing MLB teams to be more selective in pursuing Japanese ballplayers.

Some of the more notable players to join MLB clubs via the posting system include Ichiro Suzuki, Daisuke Matsuzaka, Yu Darvish, Masahiro Tanaka and Kenta Maeda. The most recent arrival is Shohei Ohtani. This past offseason, the Los Angeles Angels paid a US$20 million posting fee to Ohtani’s former team, the Nippon Ham Fighters, and gave Ohtani a $2.3 million signing bonus.

In an ironic twist, Ohtani, like Babe Ruth, is talented as a pitcher and a hitter. With the Angels, he plans to do both – a fitting echo to the legacy of the superstar who became one of baseball’s leading diplomats.