The Physics of Carbon Dating 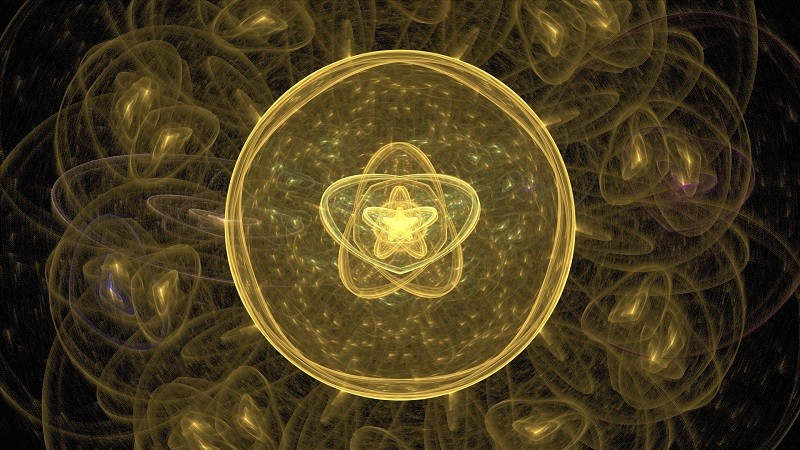 Radioactive carbon used in carbon dating is carbon that is radioactive. Since it is active, it is unstable. Since it is unstable, it tends toward stability. This is common in nature; for example, if you hold an object at a certain height, it has the potential to fall, the potential energy that is. If you let go of it by simply removing your hand from underneath it, it would instantly become unstable; it would use up that potential to fall and fall toward the ground where it would be stable having no falling potential.

In the case of radiocactive carbon, its nucleus is not stable, and has a ground-like nucleus toward which it can “fall”. It therefore tends to transform to its ground-like stable version. Now, how does radioactive carbon, also called radiocarbon, enable us to date when was what was once a living organism alive?