Home Brainteasing Do Blind People See in Their Dreams?

Do Blind People See in Their Dreams? 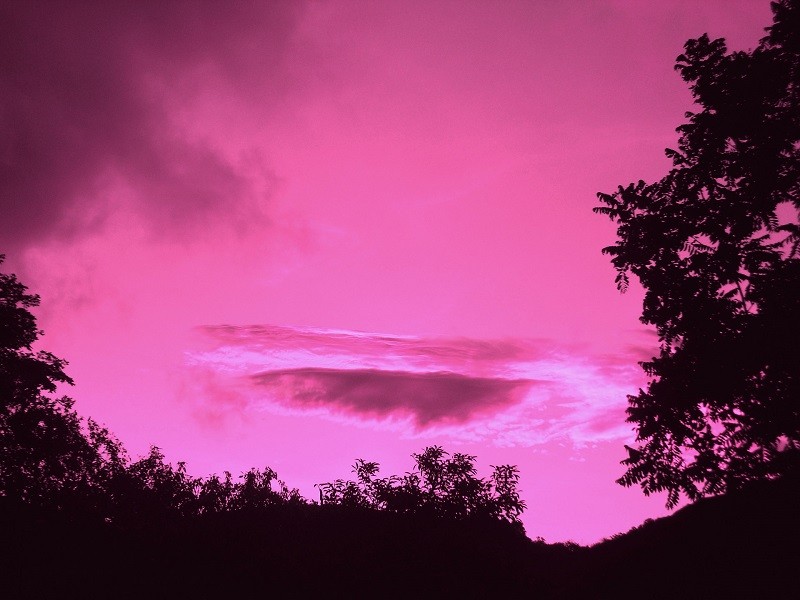 People who become blind later in life do know what it means to see, and unless forgotten, they do have visual memories; It is therefore not unexpected that their dream reports contain reports of colors, shapes, etc, very similar to sighted individuals [1]. For people who are blind since birth, i.e congenitally blind, blindness is not only the inability to see, but also the inability to know what it means “to see” something. Thus, even if they see things in their dreams, they would not recognize that that is what people mean when they talk about sight, nor know how to describe it. The answer therefore lies beyond their dream reports.

The researchers found that the born-blind subjects did experience rapid eye movements during sleep, even though they were fewer than the eye movements experienced by sighted individuals.

To confirm the findings, the authors decided to turn to a study concerning eye movements in fetuses [4], The results of which “showed that already in utero spontaneous foetal eye movements are linked to simultaneous networks in visual – and frontal cerebral areas.”[3]

The authors therefore argued, “…if fetuses can dream, presumably with visual imagery, without ever having visual experience, who’s to say the same cannot happen with blind subjects.” They concluded that rapid eye movements of born-blind subjects during sleep are able to generate visual imagery in their dreams.

Such conclusions raise a very curious question: If born-blind individuals and fetuses can see in their dreams, without having ever seen anything, what do they see?