The doors of the Chechar municipality, in the Algerian province of Khenchala, have been blocked by protesters. To express their anger against the mayor, who had refused to receive them, angry Algerians have constructed a wall that traps him inside.

Since March 2019, Algeria is witnessing a peaceful revolution in which protesters request a regime change. As a result, President Bouteflika resigned on April 5th 2019. 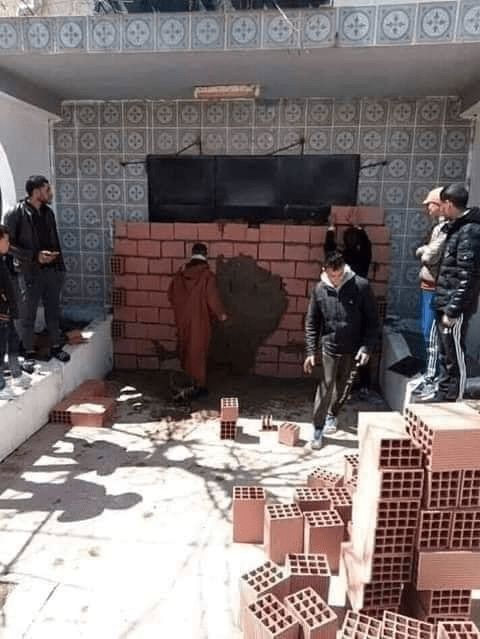 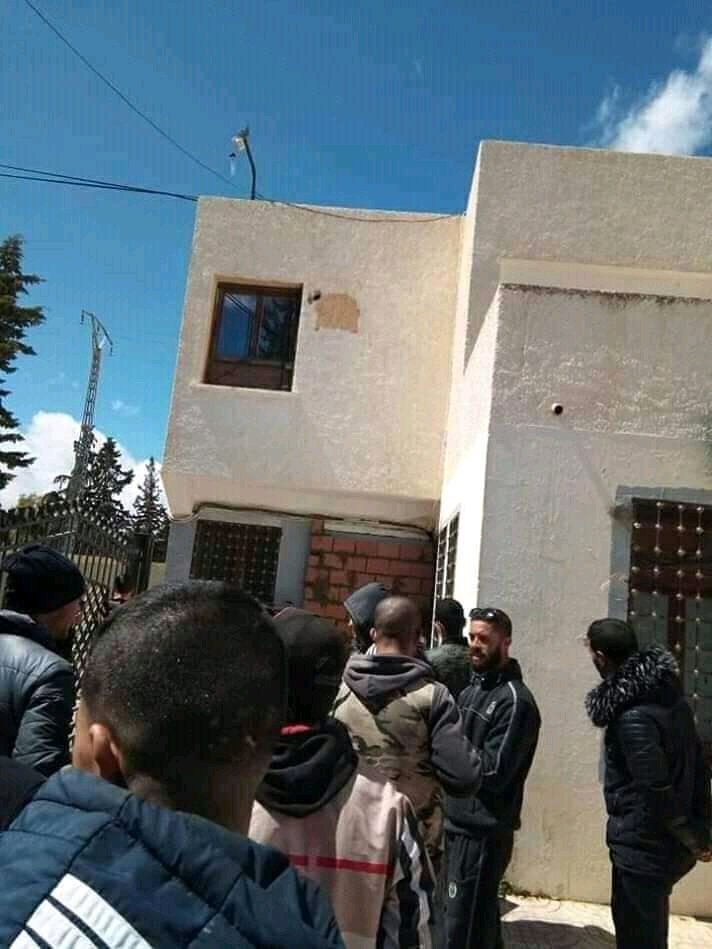 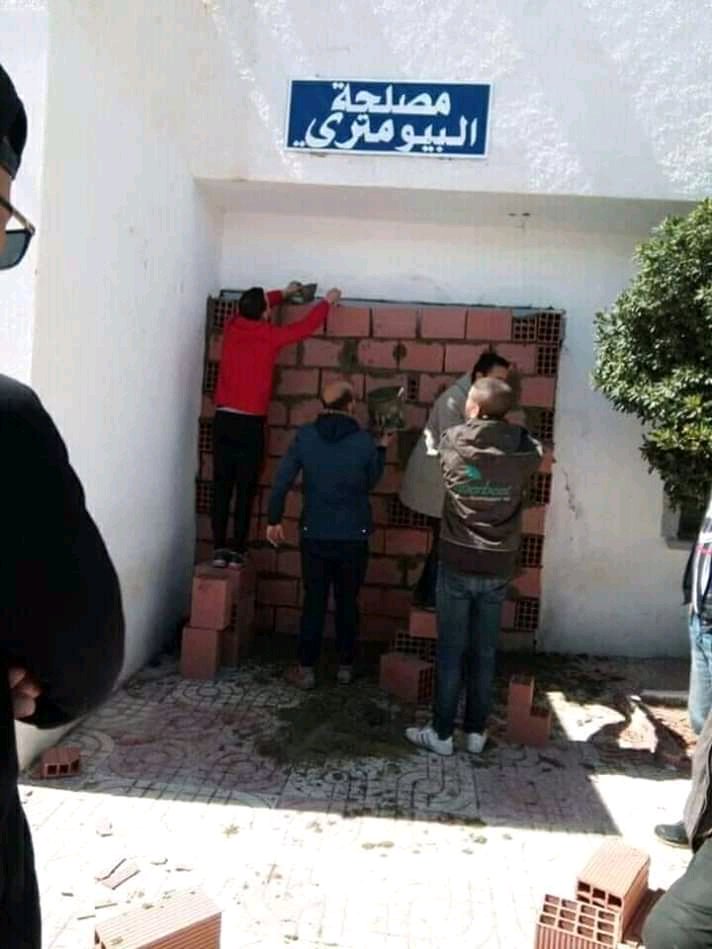