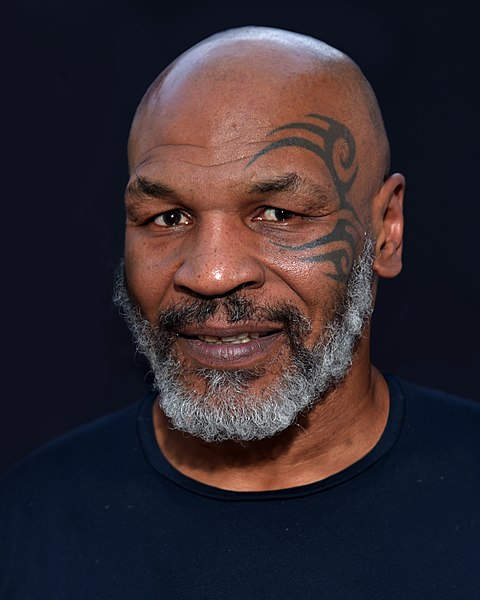 Mike Tyson was born on June 30th, 1966 in Brownsville, Brooklyn, New York. His real name is Michael Gerard Tyson. He started competing as a professional boxer in 1985 and retired twenty years later in 2005. During two decades, he was the dominating world heavyweight champion and the youngest boxer to win the prestigious title at 20 year-old. The following video summarizes his best 10 performances.