Home Geography WHERE’S BEIRUT? ONCE CALLED ‘THE PARIS OF THE MIDDLE-EAST’

WHERE’S BEIRUT? ONCE CALLED ‘THE PARIS OF THE MIDDLE-EAST’

Where is Beirut, Once Called ‘The Paris of the Middle-East? 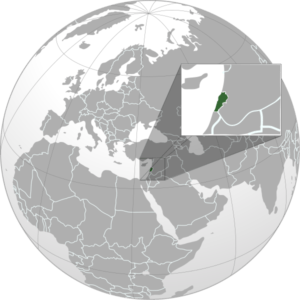 Lebanon is an Arab country located on the eastern coast of the Mediterranean sea. Its capital, Beirut, is located on a peninsula at a midpoint of Lebanon’s coast. 234 km to the northwest, we find Cyprus then Turkey.

The distance between the United States and Lebanon is 10,691 km, crossing the Atlantic ocean, Morocco, Algeria, Tunisia, Libya and Egypt.

The city is divided into 12 districts: 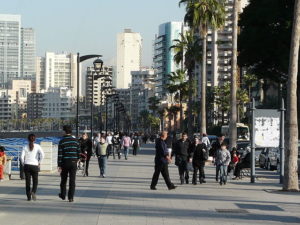