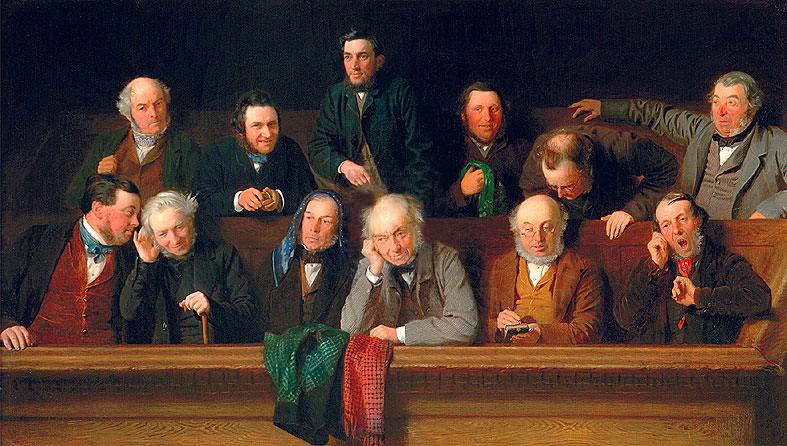 Under ancient Jewish law, unanimous conviction in a capital crime was considered as too good to be correct. The absence of dissenting opinions among the judges was seen a proof that the suspect is very probably innocent.

Aside from the heuristic wisdom behind this ancient practice, a new research is giving it a scientific assertion. In an article called Too good to be true: when overwhelming evidence fails to convince, a team of researchers from Australia and France has investigated the subject and had a very interesting finding.

The authors start by stating: “Is it possible for a large sequence of measurements or observations, which support a hypothesis, to counter-intuitively decrease our confidence? Can unanimous support be too good to be true? The assumption of independence is often made in good faith, however rarely is consideration given to whether a systemic failure has occurred“.

They finally conclude: “Hidden failure states such as these reduce confidence far more than intuition leads one to believe, and must be more carefully considered than is the case today if the lofty targets that we set for ourselves are to be achieved in practice”.

In the following video, Lachlan J. Gunn from the University of Adelaide, and one of the authors of the article, explains the methodology and the findings of the study.