WHAT BIG PHARMA PAYS YOUR DOCTOR

WHAT BIG PHARMA PAYS YOUR DOCTOR 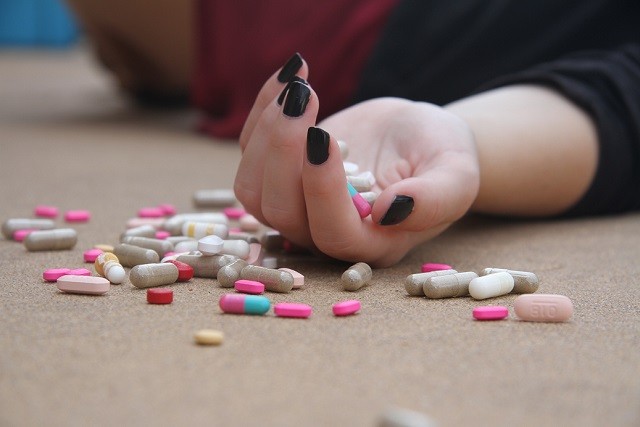 Altogether, the 10 reporting companies paid out more than $75 million in 2017.

This is the second year of these disclosures. When they started, Russell Williams, then the IMC president, said on CBC’s The Current: “We’re open to continually improving and monitoring” the disclosures. According to the new president, Pamela Fralick, the 2016 revelations were only a first step and she expected more companies to disclose payments in 2017.


Come the 2017 disclosures, and there are still the same 10 companies. Moreover, the disclosures are actually not on the IMC website, they are on the individual companies’ websites and are not easy to find. It takes at least a couple of mouse clicks to locate the material. Nor is there any more detail this year than last year about how the money is used.

IMC touts these disclosures as “part of our commitment to high ethical standards and enhancing trust.”

But all that the companies have disclosed are gross figures — with no information about what they paid for.

Why did Purdue Pharma, makers of OxyContin and a host of other opioid products, give almost $1.9 million to health-care professionals in 2017?

All Purdue’s website says is that the money was for “services.” Were some of those services speeches made by doctors on behalf of Purdue? In the past Purdue has paid doctors $2,000 a talk.


Amgen Canada gave more than $6 million to health-care organizations, but we don’t know what these organizations did with that money.

Novartis spent $350,000 on travel expenses so that doctors and possibly other professionals could go to international congresses and/or global stand-alone meetings.

Who were these health-care professionals? What meetings did they go to? Where were the meetings?

Big Pharma here in Canada is far behind the curve when it comes to disclosing where the money is going. The federal government doesn’t seem to be in any hurry to force the companies to make more information public either.

Just over a year ago, then Health Minister Jane Philpott’s position was that forcing the disclosure of payments to individual doctors was, “in principle…an important concept” but should be left to the provinces.


In the United States, companies have had to disclose any payment of more than $10 to a doctor since 2013. The doctors are named.

In Australia, an analysis of information that companies must disclose found that, from October 2011 to September 2015, 42 companies sponsored 116,845 events for health professionals.

In nine European countries, disclosure is either mandatory or voluntary. Many of the European voluntary codes allow doctors to opt out of having their names disclosed.

IMC justified not linking doctors’ names to payments on the grounds of Canadian privacy laws but Ontario’s recently passed legislation will require disclosures to include the names of all health-care professionals who receive money or any other “transfer of value.”

Later this summer, British Columbia will hold public consultations about the same type of legislation.

Disclosure is only the first step. Payments made to doctors can be linked to how they prescribe.

In the U.S., this has been analyzed using the Medicare database. The links show an association between the amount of money doctors get and their prescription of brand-name statins (cholesterol-lowering drugs) rather than much less expensive generic versions.


Receipt of industry-sponsored meals with a value of less than $20 is associated with an increased rate of prescribing the brand-name medication that is being promoted.

Receiving money from opioid makers in one year is associated with prescribing more opioids the next year.

Perhaps this is why IMC doesn’t want to take disclosures any further. This lobby group is afraid that Canadians will realize the perverse effects of all the payments its member companies make.